Hear from eight faculty members on the secrets of their craft.

Kenyon students thrive because they are challenged to see the world in different ways by professors who are dedicated mentors as well as masters of their subjects. They guide, push, listen and encourage, asking big questions in the company of students with the goal of exploring their ideas.

Here, eight faculty members discuss the secrets of their craft, their favorite classes to teach and their collaborate approaches to learning that define the Kenyon experience. “They leave Kenyon with sophisticated laboratory, writing and research skills. That makes them very competitive.”

Professor of Neuroscience Hewlet McFarlane on Kenyon Summer Scholars, who receive stipends to pursue self-designed projects under the guidance of professors. McFarlane directs Camp 4, a summer program that immerses high school students in the Kenyon experience. “We do the best we can to argue it out, to think about the consequences of it all.”

Professor of Political Science Fred Baumann on teaching “Quest for Justice,” a first-year seminar that grapples with big questions about truth, beauty and equality. Associate Professor of Classics Zoë Kontes on teaching her favorite course, “Illegal Antiquities.” She has participated in excavations in Cyprus, Greece and Sicily. 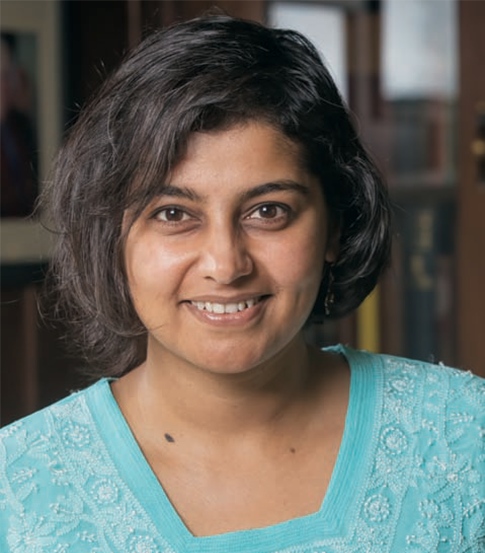 “I joke with my students that my goal is to leave the class dissatisfied: We may have answered some of the questions they came in with, but we’ve raised so many more.”

Assistant Professor of English Pashmina Murthy, an expert in postcolonial and transnational studies who teaches “Gender Benders” and “Writing the Global City.” “We use the universe as a lab.”

Associate Professor of Physics Tom Giblin, who uses powerful software developed at Kenyon to guide his student researchers in creating models that may yield insights about the early universe. “Often in classes, especially in math, it’s expected there’s a right answer and a wrong answer, but this is open-ended and exploratory.”

Associate Professor of Mathematics Marie Snipes on developing a set of lessons that engages students in creative data-driven projects with the support of a National Science Foundation grant. “We teach eight different languages and we teach only in the target languages, so we try to immerse the student in the language and in the culture.” 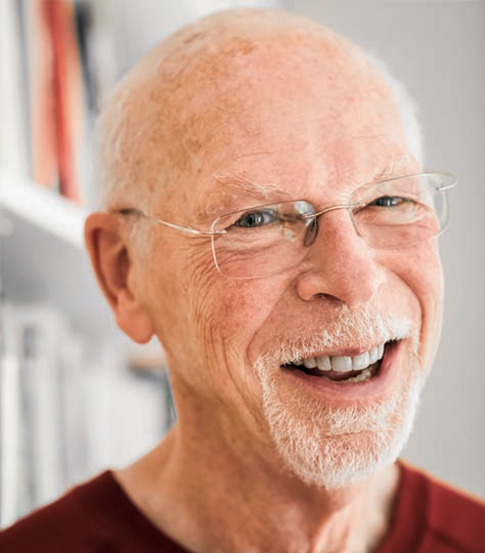 “We’ve always had a clear sense of the value of a liberal arts education and of what the liberal arts do, which is broaden horizons.”

Professor of American Studies Peter Rutkoff, who specializes in African American cultural studies, on the success of the Kenyon Academic Partnership, which he founded to introduce Ohio high school students to Kenyon coursework.