From the Oval to Our Earbuds 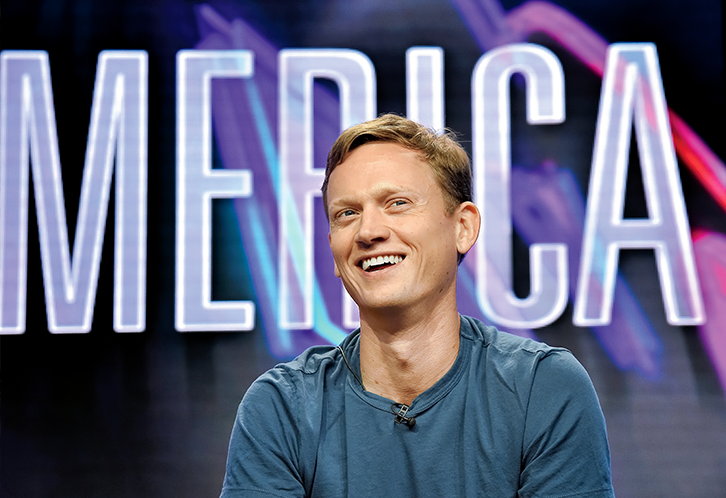 “I used to think foreign policy was boring, complicated and irrelevant to my life,” Tommy Vietor ’02 says in the promotion of his podcast, “Pod Save the World.”

That all changed when the Kenyon philosophy major became the national security spokesman for President Barack Obama, earning him a front-row seat in Situation Room meetings and access to some of the most brilliant people he has ever met. “It was a crash course in foreign policy that taught me two things: Anyone can understand these issues, and we all have an obligation to try.”

That thinking spurred Vietor to start “Pod Save the World.” The foreign-policy focused podcast invites policy-makers and experts representing different points of view to discuss and debate world issues — from breaking down Brexit to understanding the political upheaval in Venezuela.

“We’ll geek out about the most important issues of the day, but talk like normal human beings,” Vietor explains.

Vietor’s whip-smart, conversational style has earned him widespread popularity as a co-host of “Pod Save America,” the flagship podcast of Crooked Media, which he founded with fellow White House alumni. The no-nonsense conversation about politics has been downloaded more than 320 million times since its inception in 2017, even leading to a TV deal with HBO during the midterm election season.